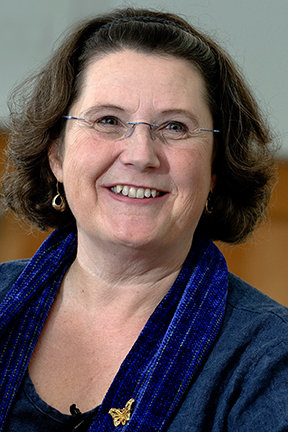 Rebecca Rule gathers and tells stories. Her latest book (and first picture book for children) is The Iciest,Diciest, Scariest Sled Ride Ever, illustrated by Jennifer Thermes. Other books include: Moved and Seconded: NH Town Meeting, the Present, the Past, and the Future; The Best Revenge (named one of five essential New Hampshire books by New Hampshire Magazine); Could Have Been Worse: True Stories, Embellishments, and Outright Lies; Live Free and Eat Pie: A Storyteller’s Guide to NH; and Headin’ for the Rhubarb: A New Hampshire Dictionary (well, kinda). She writes regularly UNH Magazine and hosts an interview show, the NH Authors Series, on NHPTV. She sometimes performs a touring program called Crosscut, with photographs and stories on logging, the mills, and the community of Berlin. She recently received an honorary doctorate from New England College for storytelling and contributions to New Hampshire literature. 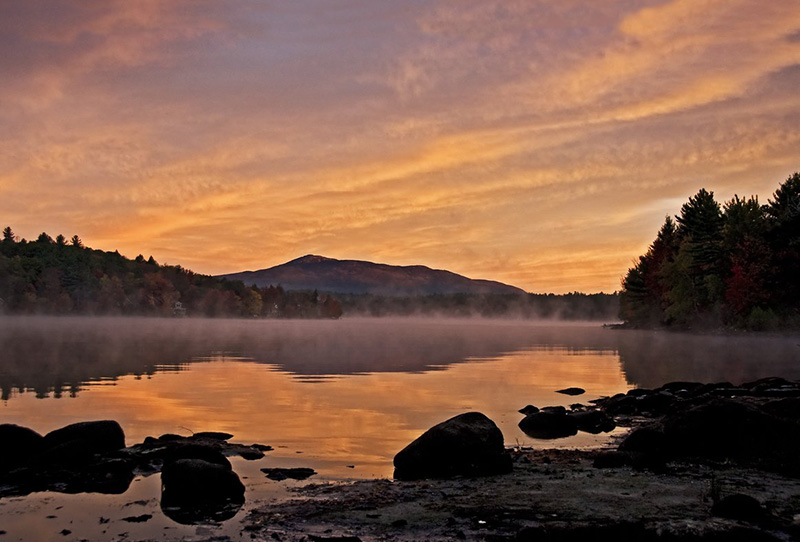 Katie told me this story. She works at an elementary school and one day a couple of fourth grade girls asked her a question she couldn’t answer. She said, “Let’s ask Miss Sargent.” One of the girls said, “She won’t know. She’s only a first grade teacher.”

Which reminded me of a visit to an elementary school in Concord years ago. I sat on the floor surrounded by kindergartners, explained all about being a writer, read a little something. Then I opened the floor to questions and comments. One earnest little boy’s hand shot into the air. I called on him. He said slowly and with great dignity: “You’re an author. And my name is Arthur.”

‘Nother time I was up in Berlin visiting elementary school classes. In the kindergarten class, the teacher introduced me as a “real live author.” A little one said, in wonder, “I can’t believe my eyes.”
Which reminds me of the story of the fourth grade teacher in a North Country town who woke Tommy, who was asleep at his desk. “I’m awful sorry, Mrs. Johnson,” Tommy said. “We was up all night burying moose bones.”

Sometimes I have to hear a story a couple three times before it sticks. This is particularly true of the subtle ones.

Anne Lunt reminded me that she’d told me the following story some years ago—but I’d almost forgotten it. Until she told it again last month. Mrs. Skillins, wife of Bert Skillins, was a dyed-in-the-wool yankee. Frugal in every way, of course. Every Saturday morning for decades Sarah came to the house to pick up the laundry, and returned the clothes cleaned and pressed on a Monday. This went on when the children were growing, when they went off to war or off to college, and eventually off to marry with children of their own.

At last, Sarah confronted Mrs. Skillins—“I’ve been taking care of your laundry,” she said, “for 38 years, and you never once said ‘Thank you’ or ‘You’re doing a good job.’ ”

Mrs. Skillins was taken aback: “I go on hirin’ you, don’t I?

This next story takes a minute to sink in. Well, it took me a minute. Peggy, who sat in the front row at my program at Presidential Oaks, very attentive, introduced herself afterwards and said she was quite deaf—and had been for a while. She ran a general store in a small town. One evening a young man approached her with a question. She thought he said, “Do you have any condos?”

“No,” she retorted, “they’re not allowed in this town!” 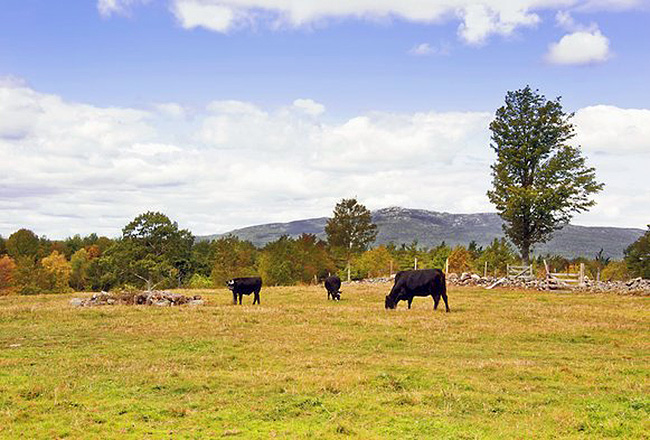